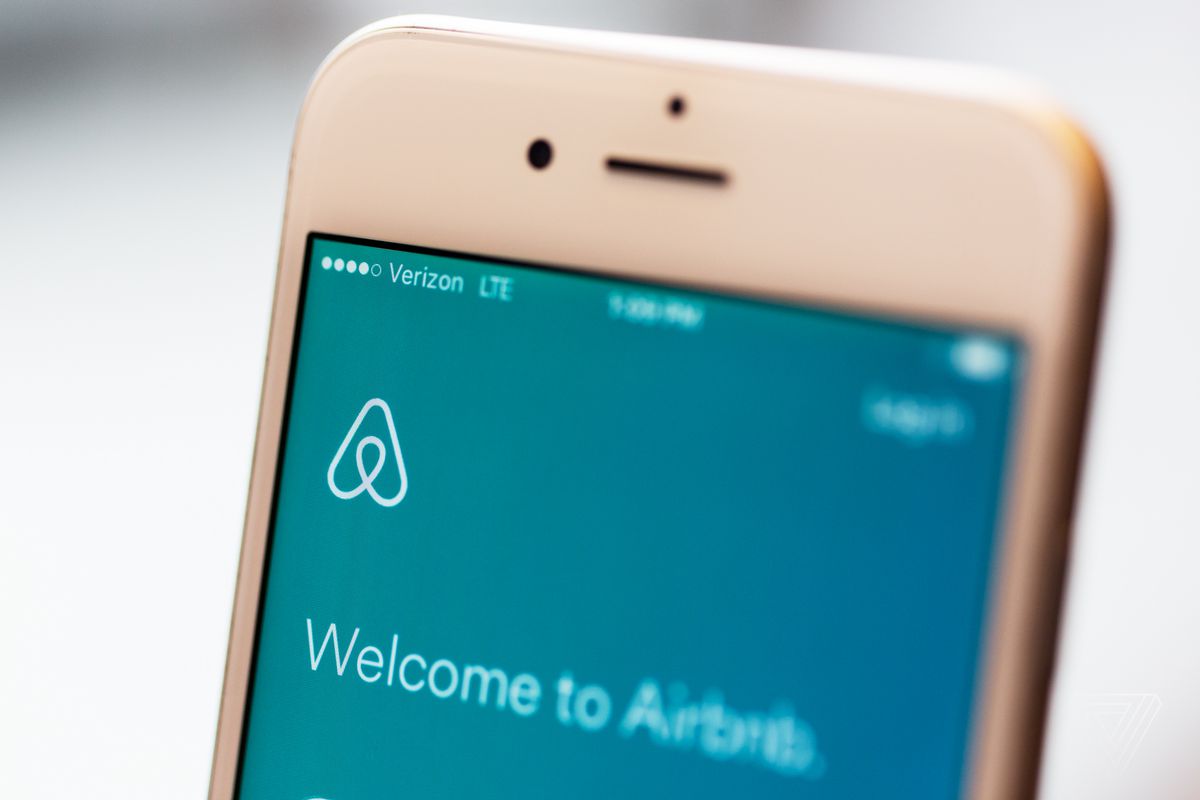 A new report from Vice has highlighted the range of different scams that unscrupulous Airbnb hosts have been pulling on their unsuspecting guests. From tricking guests into switching to dirty and rundown properties at the last minute, to threatening them if they don’t leave glowing 5-star reviews, the report’s findings suggest that Airbnb has been open to abuse for far too long, and that its promised reforms can’t come soon enough.

Vice’s report is well worth reading in its entirety, but there are a couple of stories in among the hundreds of emails the publication received that are worth highlighting. One user from Montreal described how they were asked to pay for their stay outside of the main Airbnb app, only to turn up and discover a filthy property that was infested with silverfish. Then, when the guest tried to cancel through Airbnb, the host “went off” at them, and tried to belittle them:

“I decided to cancel through Airbnb and tell them about what had happened. He went off at me, berated me for not handing it privately, told me I was acting in my own self interest and basically belittled me. I ended up having to pay the full first month even though I stayed a night… His listing is still up and a review posted after my stay also mentions the silverfish.”

Other Airbnb guests complained about being hit with excessive repair costs for minor damages like coffee stains. In one instance, a host tried to claim that their guest had lost their apartment key, and attempted to charge them thousands of dollars to replace it. Airbnb told Vice that it has “checks and balances” in place to protect against abuses like this, and in the case of the alleged missing key the guest managed to get the fine wiped from their account.

In total, Vice says it received almost a thousand emails detailing bad Airbnb experiences. One of the more interesting elements of the report is how similar many of the scams are, as hosts exploit loopholes in Airbnb’s processes to avoid scrutiny. Some hosts will try to claim that a property is unavailable due to an “unavoidable circumstance,” which means that they can avoid any cancellation penalty. Others try to run out the time that a user has to leave a review so that their bad behavior never gets revealed publicly.

After Vice’s initial report on a nationwide Airbnb scam in October last year, the platform promised to verify all of its listings by the end of 2020. Although this verification process stops short of sending an inspector to every single property, the platform plans to start asking guests more questions about the places they’ve visited in an attempt to “triangulate information” and reveal abuses. Airbnb adds that it will also use algorithms to screen listings to try and identify problems. More details about the verification program are promised in the coming months.

LG Electronics is withdrawing from Mobile World Congress due to coronavirus