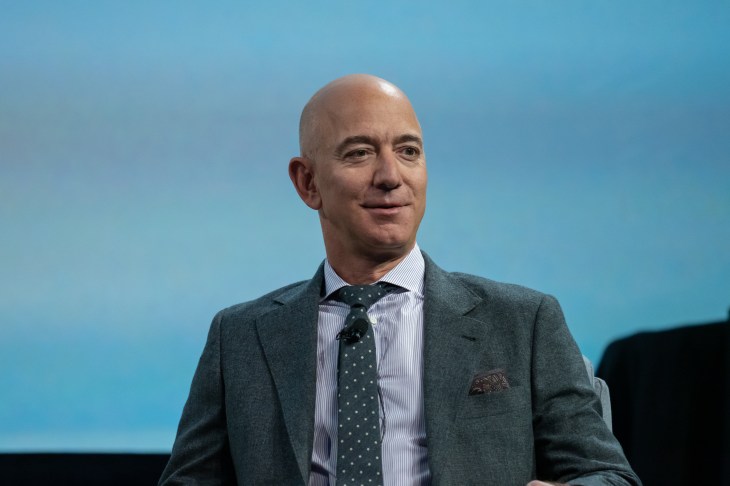 United Nations experts are calling for an investigation after a forensic report said Saudi officials “most likely” used a mobile hacking tool built by the NSO Group to hack into the phone of Amazon founder Jeff Bezos .

The report, carried out by FTI Consulting, said it was “highly probable” that the phone hack was triggered by a malicious video sent over WhatsApp to Bezos’ phone. Within hours, large amounts of data on Bezos’ phone had been exfiltrated.

Netflix addressed the competitive landscape in its Q4 earnings report, arguing that there’s “ample room for many services to grow as linear TV wanes,” noting that during the quarter, “our viewing per membership grew both globally and in the U.S. on a year over year basis, consistent with recent quarters.”

Tencent is cementing its position as one of the world’s biggest video and online gaming companies by revenue. Funcom, meanwhile, is traded publicly on the Oslo Stock Exchange, and the board has already recommended accepting the offer — which is being made at around 27% higher than Tuesday’s closing share price.

4. Google’s new experimental apps focus on reducing screen time — including one that uses a paper envelope

The new apps include a Screen Stopwatch for tracking screen time, another that lets you visualize your phone usage as bubbles and a third that lets you put your phone in an envelope. And no, that last one’s not a joke — the envelope would still allow you to make and receive calls, and to use the camera to take photos.

5. Your Sonos system will stop receiving updates if you have an old device

If you own a Zone Player, Connect, first-generation Play:5, CR200, Bridge or pre-2015 Connect:Amp, FYI: Sonos is going to stop shipping updates to those devices. And if Spotify and Apple Music update their application programming interface in the future, your devices could stop working with those services altogether.

6. Cruise doubles down on hardware

GM subsidiary Cruise now employs more than 1,700 people, a considerable chunk of whom are software engineers. Less well-known is the company’s strategy of building out a hardware team, which will eventually take over Cruise’s 140,000-square-foot building on San Francisco’s Bryant Street.

7. Adblock Plus’s Till Faida on the shifting shape of ad blocking

Faida tells us that the company is trying to thread a fine line between conflicting interests and string together a critical mass of internet users who want to get rid of unwelcome distractions; along with digital publishers and ad purveyors who want to maximize eyeballs on their stuff — and are likely especially keen to reach a tech-savvy, ad-blocking demographic. (Extra Crunch membership required.)

Google Cloud gets a Secret Manager