Lenovo hasn’t made the best bets in virtual reality so far, but it seems like the company’s about to try again — according to a new FCC filing for the “Lenovo VR3030S,” which company docs identify as an upcoming standalone VR headset.

Standalone means that like Lenovo’s previous Mirage Solo or the Oculus Quest, it shouldn’t require you to plug in a phone or PC, because the processing power is built right in. But where the ill-fated Mirage Solo relied on Google’s effectively defunct Daydream VR platform for consumers, it appears this new one will use a proprietary Lenovo platform and is solely for the educational market 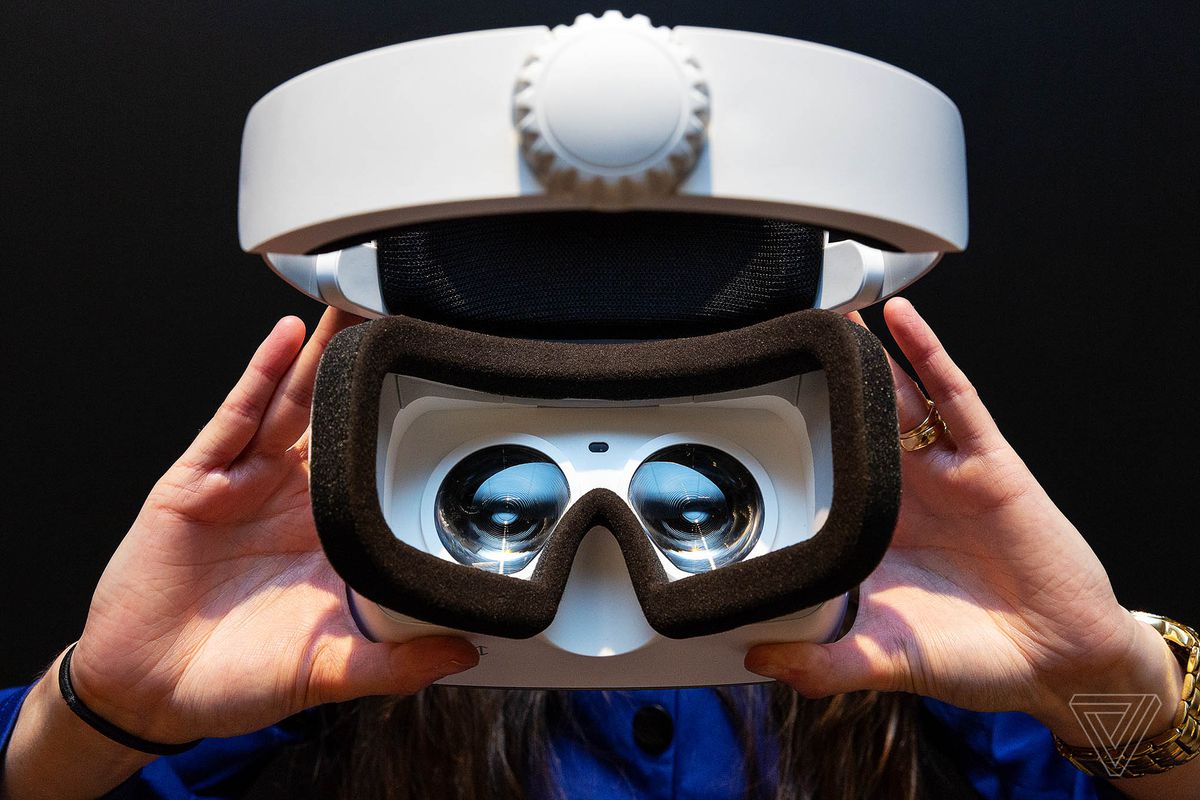 According to the product page, the “Lenovo Mirage VR S3” headset contains a Qualcomm Snapdragon 835 processor and runs on Android, with a 1,920 x 2,160 resolution per eye and a 4200mAh battery inside, USB-C charging, and a simple controller. It appears to be a simple inexpensive 3DoF headset without inside-out tracking, like the Oculus Go, meaning you won’t be able to move around in VR at all beyond turning your body in different directions. A press release says it’s coming in spring 2020.

Speaking of Lenovo’s unlucky bets in virtual reality, it’s a little-known fact that the Chinese electronics company was behind the Oculus Rift S headset — you know, the tethered PC one that wound up playing second fiddle to the standalone Oculus Quest. (Did you also know that a licensing deal between Sony and Lenovo is how the Oculus headset can basically have the same headband as the PlayStation VR? Well now you do.) 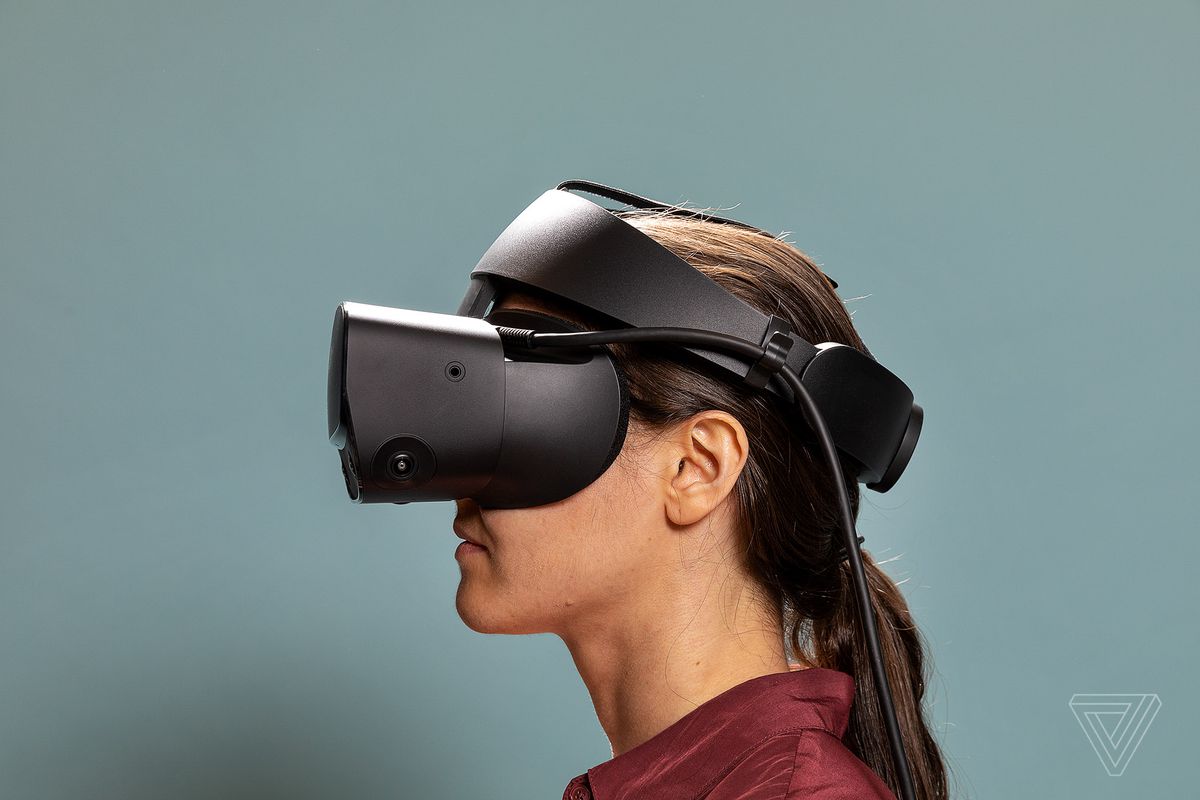 While the FCC filings don’t offer any other details on the new standalone VR headset, we’re curious if Lenovo will submit FCC certification documents for a new set of VR controllers, too — the Mirage Solo wound up relying on Google-built wands, and the Explorer shared the same controllers with most other Windows MR headsets, though Lenovo did source its own simple two-button sticks for its second-gen Mirage AR headset with Disney.

PR Specialist, Mediaitda is at Collision Conference 2019 in Toronto