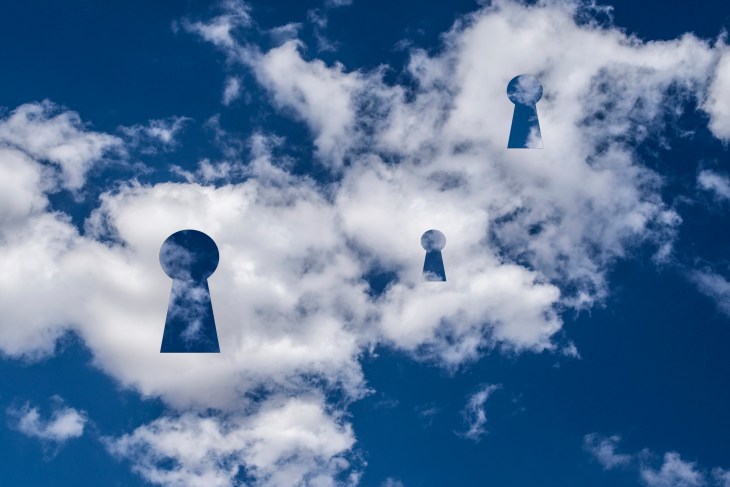 Google Cloud today announced Secret Manager, a new tool that helps its users securely store their API keys, passwords, certificates and other data. With this, Google Cloud is giving its users a single tool to manage this kind of data and a centralized source of truth, something that even sophisticated enterprise organizations often lack.

“Many applications require credentials to connect to a database, API keys to invoke a service, or certificates for authentication,” Google developer advocate Seth Vargo and product manager Matt Driscoll wrote in today’s announcement. “Managing and securing access to these secrets is often complicated by secret sprawl, poor visibility, or lack of integrations.”

With KMS, Google also offers a fully managed key management system (as do Google Cloud’s competitors). The two tools are very much complementary. As Google notes, KMS does not actually store the secrets — it encrypts the secrets you store elsewhere. Secret Manager provides a way to easily store (and manage) these secrets in Google Cloud.

The new tool is now in beta and available to all Google Cloud customers.