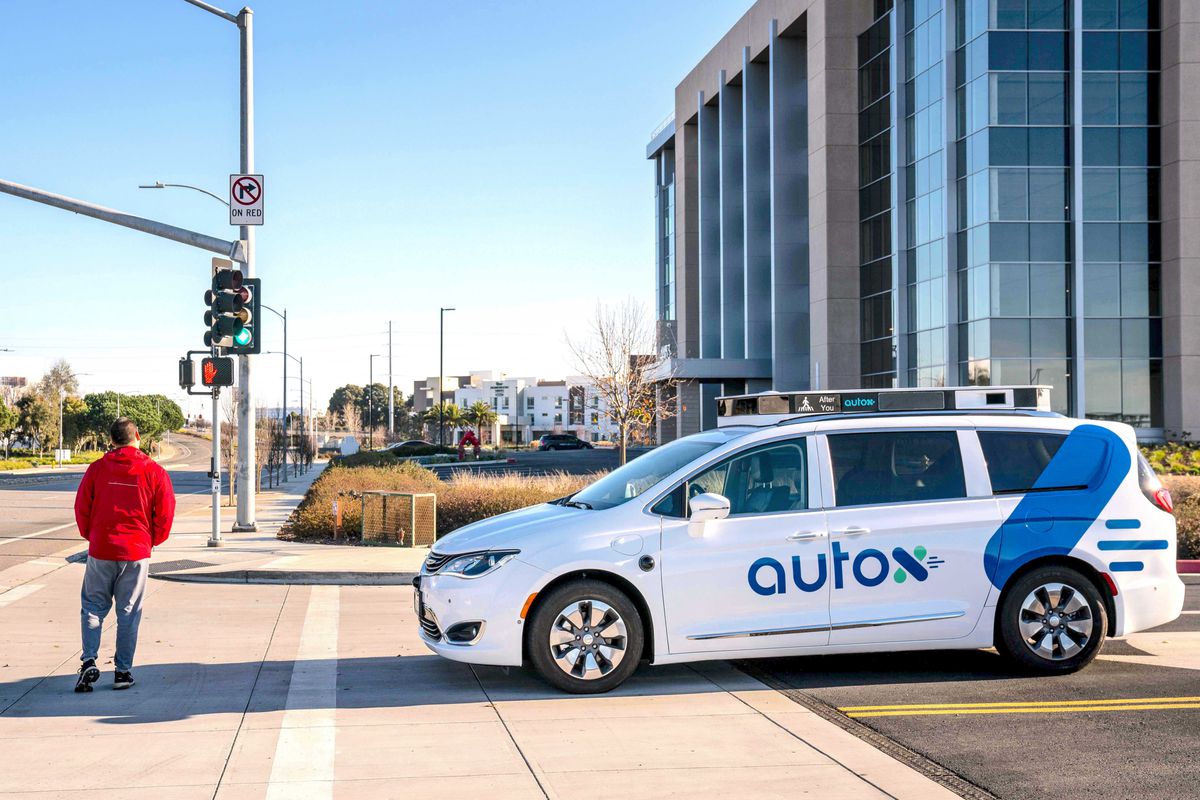 Fiat Chrysler Automobiles, one of Detroit’s “Big Three” automakers, is collaborating with Chinese startup AutoX to deploy robot taxis in China later this year, the companies announced. It’s the latest move by FCA to cast a wide net for autonomous vehicle suppliers as it seeks to catch up to its crosstown rivals.

AutoX, which is based in Hong Kong, says it will integrate its self-driving hardware and software in a fleet of Chrysler Pacifica minivans, which is also the vehicle of choice for Waymo, the Alphabet subsidiary that is widely seen as the leader in self-driving technology. FCA and AutoX say they are aiming to launch a pilot robot taxi service in several Chinese cities, including Shenzhen and Shanghai, in the first half of 2020.

AutoX is not as well-known as some of the other autonomous vehicle startups in the US and China. The company was founded in 2016 by former Princeton professor Jianxiong Xiao, a specialist in 3D learning, computer vision, and robotics (who also apparently goes by “Professor X,” according to the company’s Medium post). Since then, AutoX has nabbed several high-profile investors, including China’s Dongfeng Motor Group and e-commerce giant Alibaba.

Last December, AutoX applied to test self-driving vehicles without a human backup driver in California, the first company since Waymo to have done so. (The state’s DMV has granted Waymo’s driverless testing permit, but it has yet to approve AutoX’s.)

The deal is another example of FCA deepening its ties to China, which has the largest auto market in the world. The company recently announced a joint venture with Foxconn, the maker of the iPhone, to develop electric vehicles for the Chinese market.

FCA, which makes its own eponymous brand of vehicles as well as Jeep and Dodge, is seen as lagging behind its competitors in both EV and AV development. The company recently kicked off a merger with French automaker PSA Group, which makes cars under the Peugeot and Citroën brands (among others), partly in order to better attack the changing automotive landscape.

Rather than sink vast sums of money into costly AV development projects, FCA has opted to team up with other automakers, or sell vehicles directly to self-driving companies, to align its brand with the technology that many see as the future of the auto industry. The company is a member of BMW and Intel’s self-driving supergroup, and it is working with California startup Aurora to test self-driving technology on commercial vehicles.