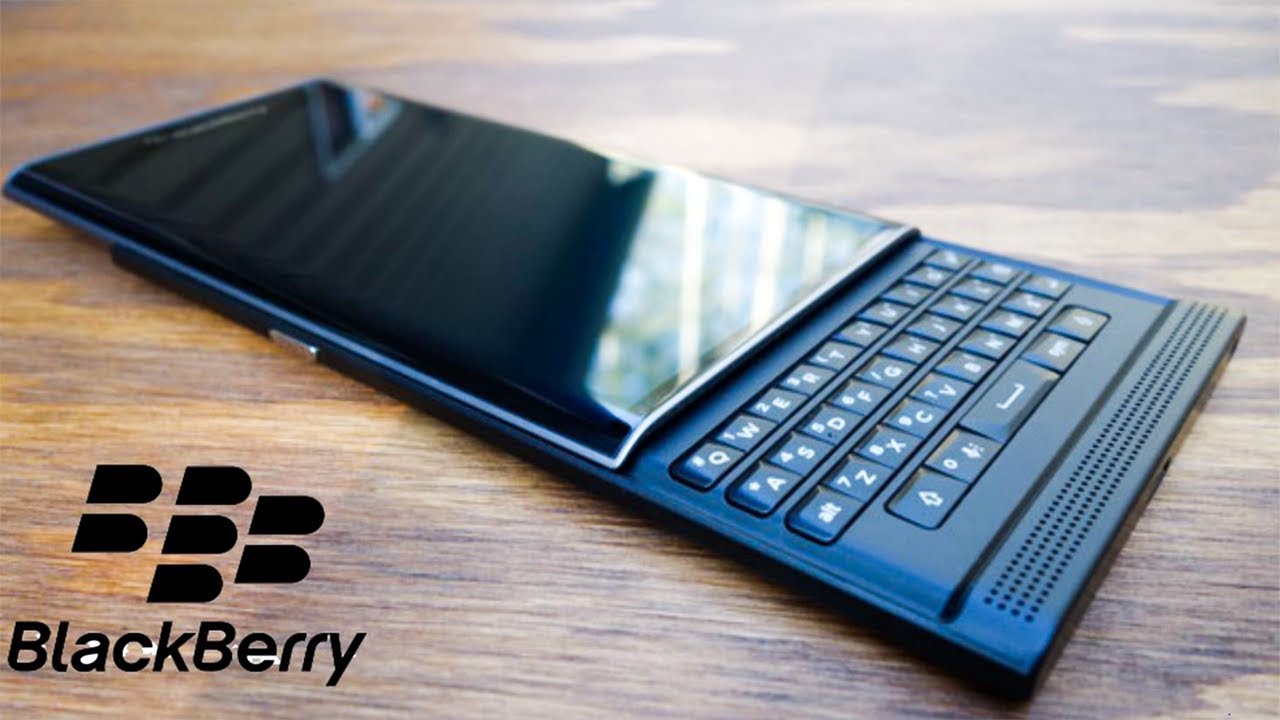 BlackBerry decided in 2016 to stop making its own phones, after years of failures, and to license its brand out instead. The biggest licensing deal was with TCL, which since December 2016 has had the near-global rights to design and sell BlackBerry-branded phones. It’s done a decent job of it, pairing classically BlackBerry-style designs with the functions of modern Android phones. None of the devices have been blockbuster hits, though, and recent devices have received poor reviews.

Without TCL making new phones, it’s possible the BlackBerry brand will disappear for a moment. BlackBerry does have other phone manufacturing partners, but their relationships are much more limited. BB Merah Putih launched a single phone in Indonesia in 2017, and Optiemus Infracom made some phones for India, Sri Lanka, Nepal, and Bangladesh. TCL had the rights for all other regions.

We’ve reached out to BlackBerry for comment. There’s no word yet on whether BlackBerry will look for another manufacturing partner or begin to make its own phones again.